Posted at 10:11h in Leaderboards by edunne 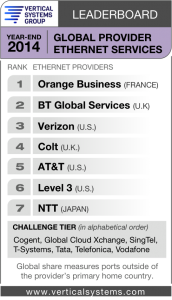 Ethernet ports at sites outside of their respective home countries.